On Saturday next, October 26th, the townspeople of Bandon are attempting to break a world record by having the most Harry Potters in the one place! The current record, held by a school in Australia, is 997. Bandon is hoping to smash this record and bring it home to Bandon, the home of the Bandon Banshee as defeated by Gilderoy Lockheart in Harry Potter and the Chamber of Secrets.
Why not go along and bring your own little Harry Potters to join the fun this Saturday afternoon at 4pm to the make the magic happen! 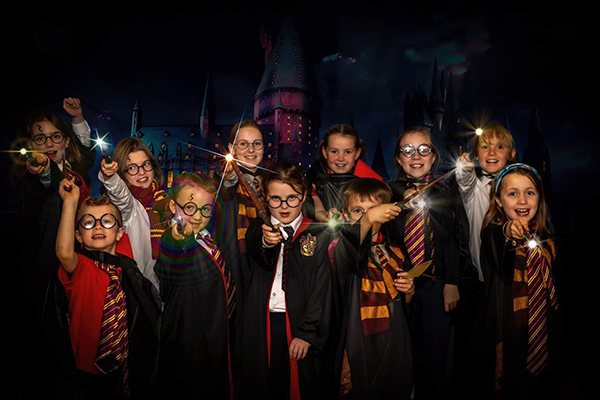