At the final day of the 2019 Conferrings at Cork Institute of Technology (CIT) two of the rising stars in the culinary world received Higher Certificates in Arts in Culinary Studies, Ciaran McGregor from Midleton and Danay Berhane from Cork City. Both work in restaurants who have recently been recipients of Michelin Stars, Ciaran in Bastion in Kinsale and Danay, in Adare Manor in Co. Limerick.

Ciaran holds the position of Chef de Partie in Bastion and says “he hopes to have a long and successful career and continuously strive for excellence to make a positive impact.” Danay Berhane is demi chef de partie in Adare Manor and says that it is important to keep evolving and he looks forward to being challenged at the highest level in his work throughout his career.

Congratulations to both chefs, no doubt they will have stellar careers ahead of them! 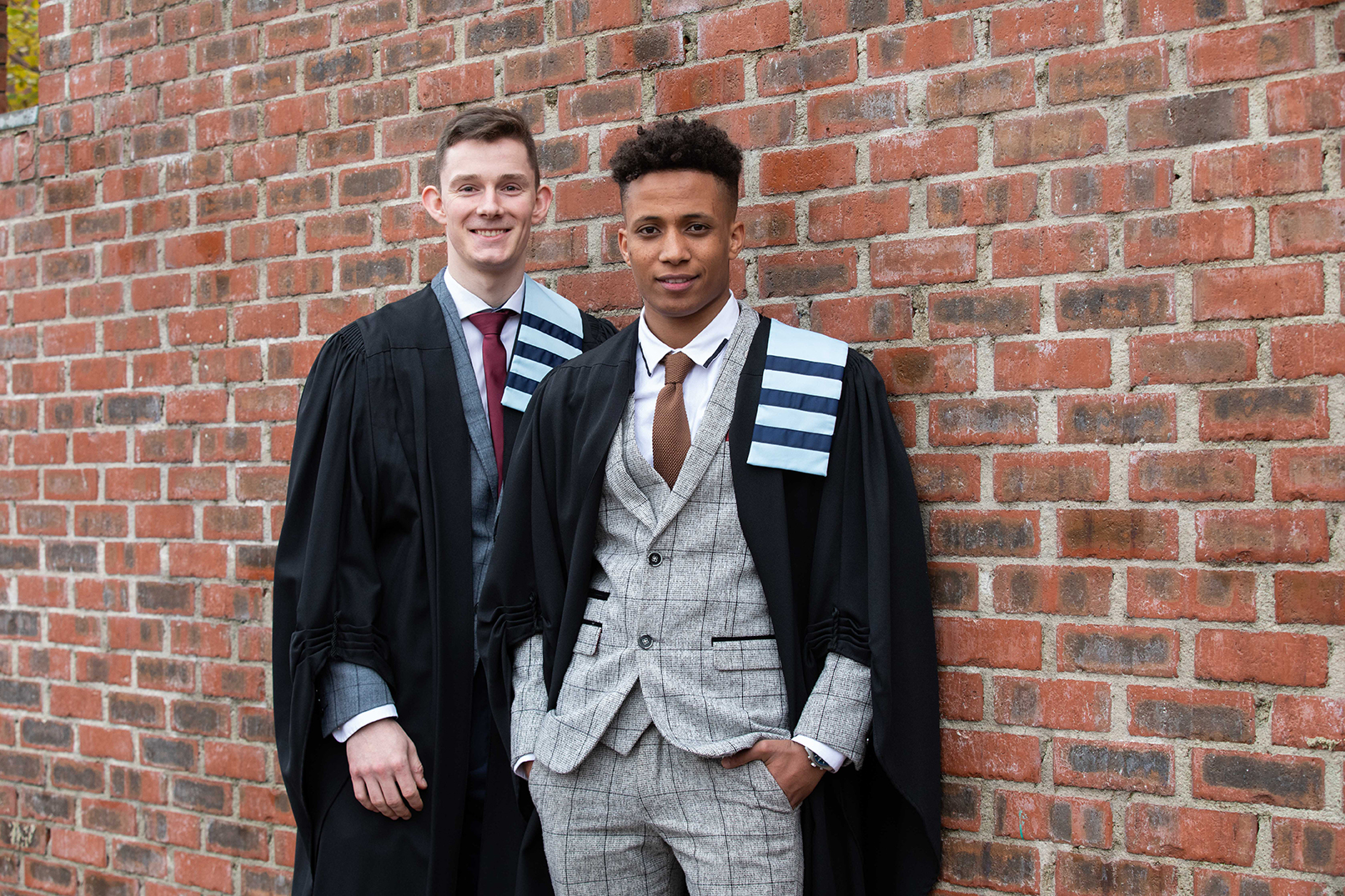