The White House Kinsale welcomes Ms. Elizabeth Joseph and family members from Swansea, Wales, who are visiting Kinsale to commemorate the 100th anniversary of the Lusitania tragedy on May 7th 1915.
Elizabeth's mother Helen Smith, aged 6 years, survived the sinking of the Ship.
Helen Smithâ€™s fascinating story, as told by her daughter Elizabeth Joseph, will be broadcast on a Worldwide Nationwide Special on RTE 1 tonight, Wednesday May 6th, at 7pm. 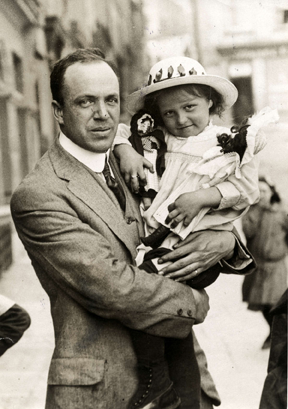