We are so sad to hear that Garry Fitzsimons has passed away just a month after his 80th birthday. Garry was so well known in Kinsale for his incredible voluntary work in the town since he arrived here with his family in 1975. There were few organisations that he did not lend his time & renowned organisational skills to. From Scouts to Tidy Towns, Kinsale Golf Club to Kinsale Lions Club Garry was always on hand to guide, advise and partake. He was involved in the Kinsale Chamber of Tourism since its foundation and was a wonderful promoter of our beautiful town not just nationally but internationally. Among Garry’s many loves were good food & fine wine, he was to the forefront in organising and hosting Food Festivals in Kinsale & in the foundation of the Wine Geese. Music was another of Garry’s loves and his rendition of ‘Oh Holy Night’ in the Parish Church at Christmas was especially beautiful.
There are so many accolades that must be attributed to Garry but first and foremost he was a family man. Today, as Garry makes his final journey, we are thinking of his wife Anne, Shane, Paula, David, Barry, their families, and his many friends.
RIP Garry, you will be greatly missed. 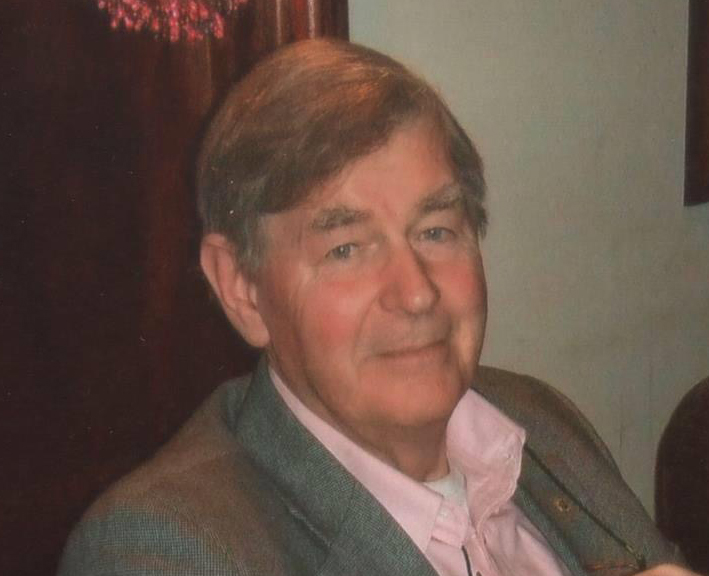