KINSALE POINT TO POINT TO CLOSE THE SEASON IN STYLE!
Posted by Kinsale Newsletter on Monday 27 May 2013

A record field is expected at the Kinsale Point to Point for the final fixture on the 2013 race calendar following the cancellation of the Ballingarry meeting due to unsuitable ground conditions.

The Southern Championship is down to the wire and will be decided at the Farrangalway course over the June Bank Holiday weekend.  Current leader Derek Oâ€™Connor is still out of action after breaking his ankle in a fall at the Dawstown Point to Point over the May Bank Holiday.  Derek can only watch from the sidelines as his the namesake Mikey Oâ€™Connor takes to the track. Just three wins at Kinsale for Mikey will deprive Derek of his tenth consecutive point to point ridersâ€™ championship.

Racing starts on Saturday 1st June at 5pm and Sunday 2nd at 3pm.

Sunday sees the famous Best Dressed Lady competition and the Dog Show with fabulous prizes for both events. 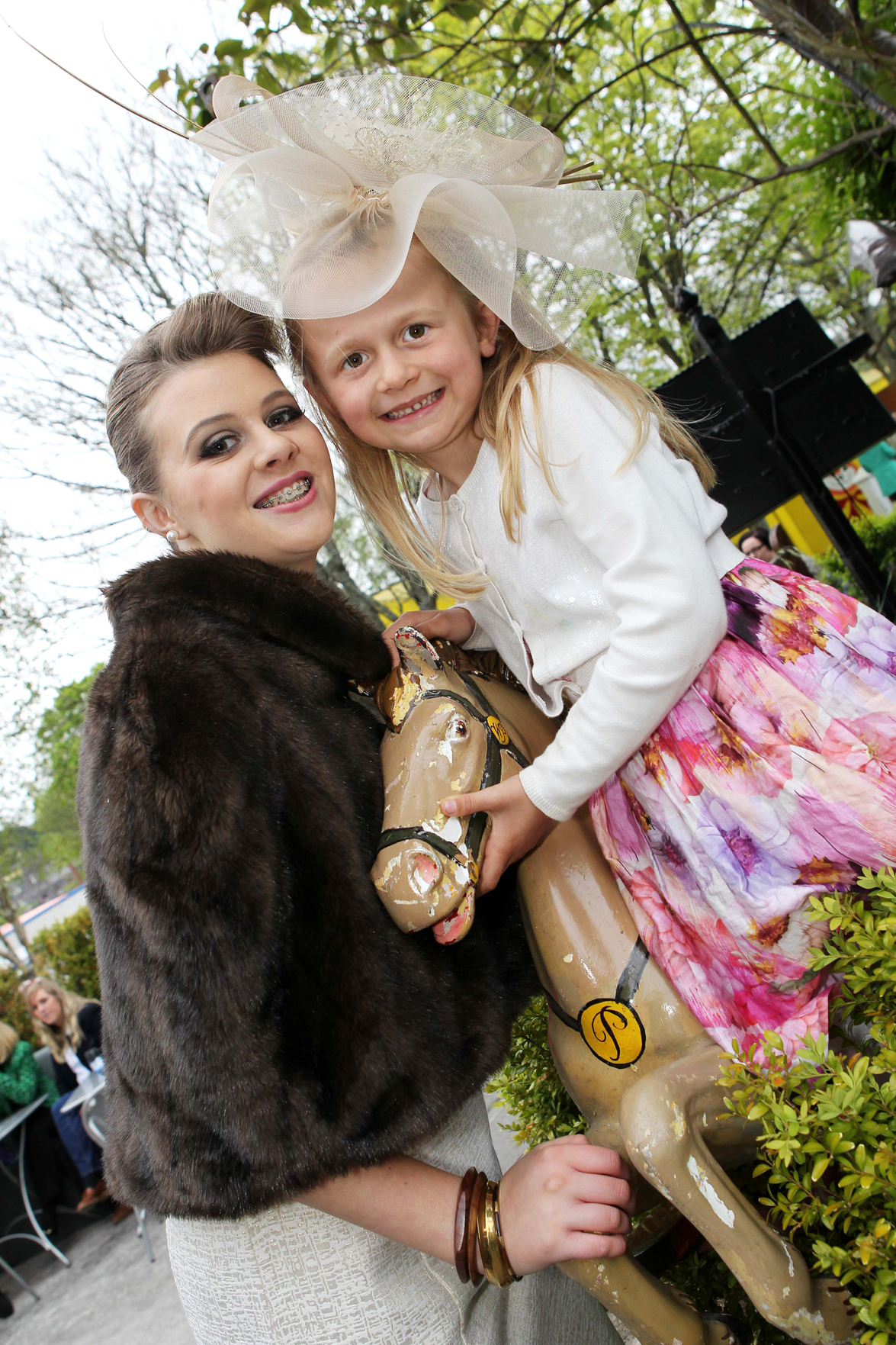