â€œIt is a great privilege to congratulate Rear Admiral Mark Mellett DSM on his recent appointment to Deputy Chief of Staff and promotion to Rear Admiral and to bestow Honorary Membership of Kinsale Yacht Club on him today. The Naval Service is a great supporter of Kinsale Yacht Club and particularly disabled sailing in the Club over many years,â€ said Finbarr Oâ€™Regan, Commodore KYC. 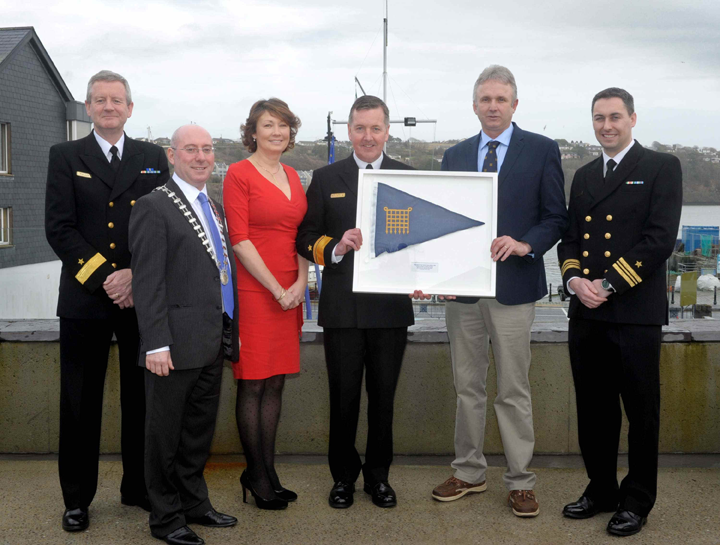