Kinsale GAA held its first ever ‘Strictly Come Dancing’ fundraiser in the Carlton Hotel this weekend and boy was it a cracker! It was the most anticipated event in town with tickets selling out for both nights in a matter of hours!
Twelve couples took to the dance floor. They had been practicing since August and everyone agreed that they pulled out all the stops on the night! The crowd was certainly entertained and the atmosphere in the room was electric! There were dancing shop owners, hairdressers, pharmacists, café owners, bar tenders, scientists, 4 teachers, florists, physiotherapists, cooks, nurses, students, photographers, gardeners and Mums and Dads! But only one couple could be crowned Kinsale Come Dancing champion and the winners were local hair stylist and physio, Fintan Lynch and Carol O Callaghan, who danced the ‘Cha Cha Cha’ to Tom Jones ‘Sex Bomb’! They received the famous Glitterball trophy. But who will the ‘Kinsale Come Dancing Christmas Special’ trophy! We will have to wait to find out on November 27th!

All proceeds made will go to the development of Kinsale GAA’s pitch and dressing rooms on Bandon Road and the night would not have been possible without all of its sponsors and helpers who made the night very special! Check out Kinsale GAA on Facebook to see all the Sponsors and Friends of Kinsale GAA and all the photos from the night! 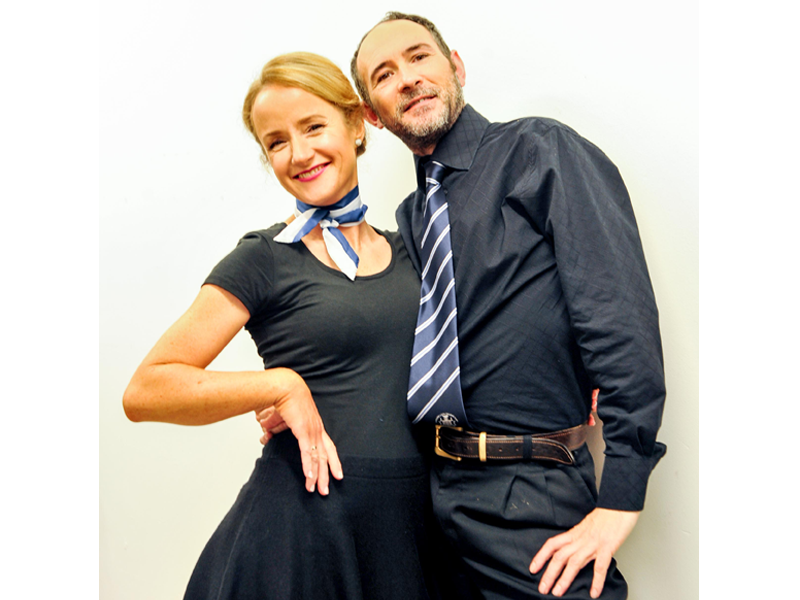