There was much excitement in the school when the senior boysâ€™ basketball team was welcomed home having won the All-Ireland in Dublin. Kinsale defeated St. Columbsâ€™ of Derry on a score line of 49 to 44. Mattie Rudak is team captain and he hopes to go to the USA during the summer to sharpen his skills for next yearâ€™s campaign. Jordan Oâ€™Connell was voted man of the match and won the coveted title of MVP [most valuable player]. Coaches Marie Hayes and Elaine Bennett were thrilled with the outcome and said that all the hard work paid off.  Next on the list is the junior girlsâ€™ qualifiers which will occur on Saturday 27 April.

Karen Briscoe [Y.5] was a member of the Irish Girlsâ€™ Maths Olympiad team that competed in the European championships last week in Luxembourg. Karen had to sit two four and a half hour examinations that tested her ability in a wide variety of mathematical topics. Such was the high standard of her work that she was given an Honourable Mention by the jury. Along with Alice Whelan, Karen recently represented Kinsale in the Irish session of the European Youth Parliament.

On Friday last Eoghan Gilleran [Y.4] was presented with a magnificent prize when the U.S. embassy awarded him an all-expenses paid trip to their Space Camp in in the state of Alabama. The presentation was filmed by an RTE crew headed by SinÃ©ad Kennedy and it will be shown on RTE 2 this week. Eoghan was alerted to the competition by his Physics teacher John Corcoran who has given him much encouragement in the recent past.

David Briscoe did his Leaving Certificate in June 2011 and then proceeded to Trinity College Dublin where he is now reading History. Such were his outstanding academic results this year that he has been declared a Trinity Scholar. This is an accolade that brings many benefits, including free accommodation, free registration fees, a daily three course lunch etc. etc. The benefits of the scholarship may last for up to five years. David paid particular thanks to Rob Bergin who taught him English and History in the senior cycle. 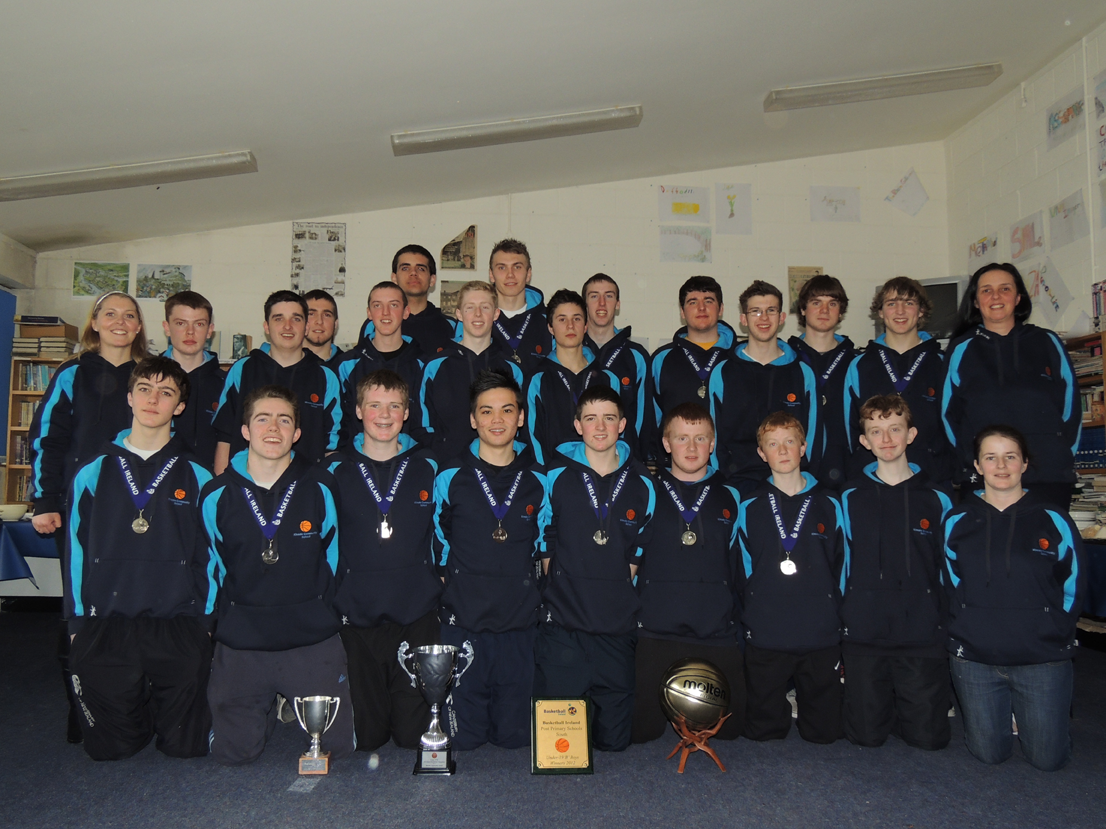