Tune in to LiteRock 105FM and spread the news!

Cork Airport is partnering with Tourism Ireland and Norwegian Air to launch an extensive marketing campaign in the US to promote tourism in the region.

The campaign, which is being launched this week in the greater Boston region, will drive awareness of Cork and its unique position as the Gateway to the Wild Atlantic Way and Ireland’s Ancient East as well as promoting the direct transatlantic access to Cork with Norwegian. The campaign comprises radio advertising, targeted social media, promotional engagement with tour operators in the US as well as Providence radio station, Lite Rock 105FM.

Lite Rock 105 is one of the most popular radio stations in Rhode Island. This Thursday 9th and Friday 10th November, Stephen Donovan and Heather Gersten, presenters of its morning show, will broadcast live from The Blue Haven from 10.30am-3.00pm.

They will interview many people from Cork connected with tourism and The Wild Atlantic Way in Cork and Kinsale.

Niall MacCarthy, Managing Director at Cork Airport believes the campaign will be hugely effective in supporting tourism in Cork and the wider region. The marketing campaign, supported by Cork Airport, Tourism Ireland and Norwegian, is running throughout November and December. 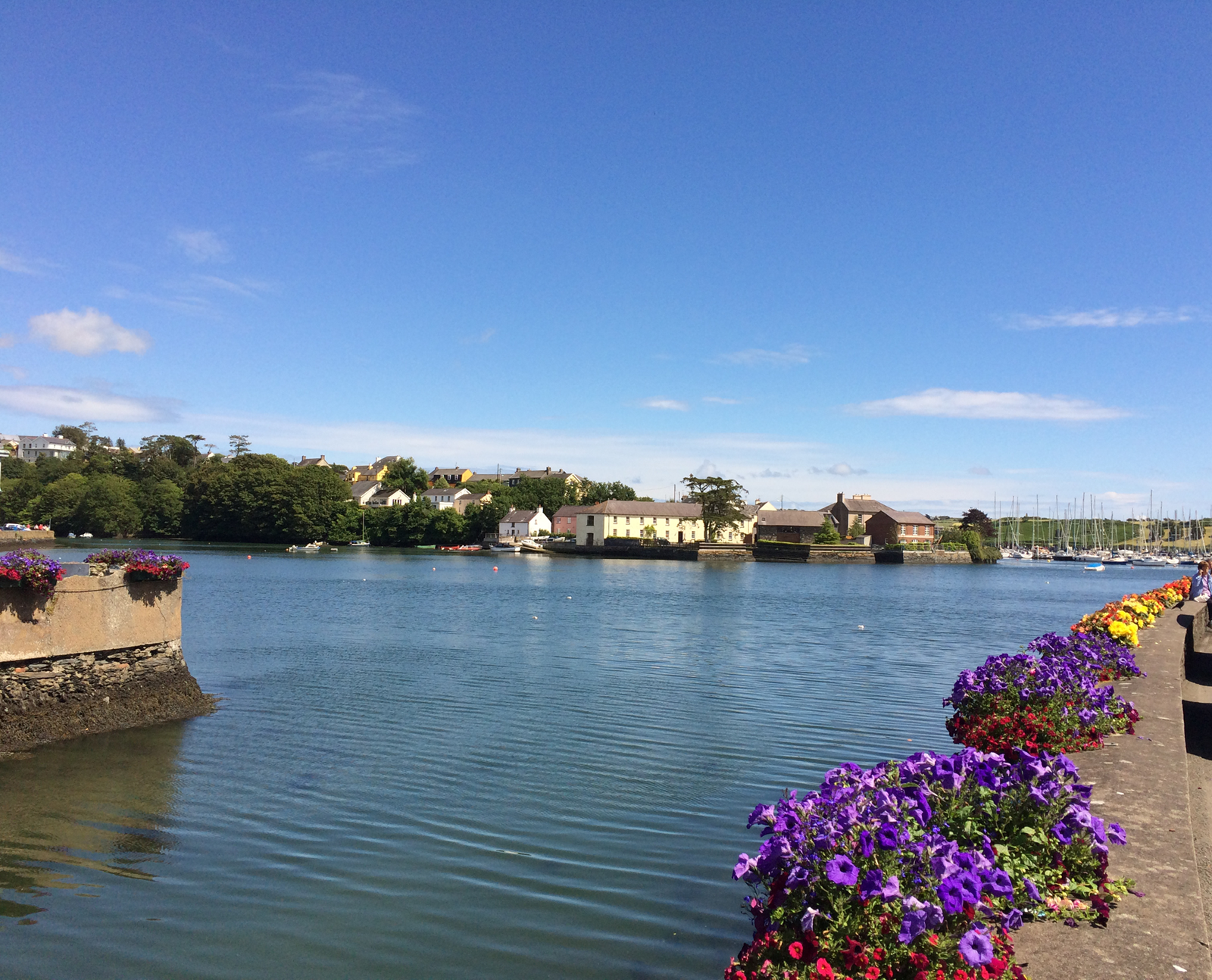