Donegal’s Emily Whelan releases her single 'The Wild Atlantic Way' on September 11th next. To promote the single Emily is undertaking a tour of the Wild Atlantic Way and will perform in the Armada on Sunday 13th September.
The 'Wild Atlantic Way' is Emily's fourth release, following on from the success of her debut single 'Life' (2011) and her 4 track EP 'Fred' released in 2012, and 'Mmmm Song' released (2013).
With her Single 'Life' Emily was play listed on national radio throughout summer 2011. The track was chosen as Single of the Week on BBC Radio Ulster and gained airplay on Today FM, RTE and countless other regional and local stations.
"This is a special song and it is dedicated to my Dad, Brendan Whelan. He was the inspiration that helped me capture the essence of my interpretation of The Wild Atlantic Way".
Known for her hard work and determination, Emily is no stranger to the live circuit and she will be promoting her new Single along the wild Atlantic way coastline from Kinsale to Malin Head from September 13th. Whelan has supported artists such as Jack L, throughout his sell-out '27 Club' tour – playing in full capacity venues across the country including the likes of the Olympia Theatre, Dolan’s Warehouse, Everyman Palace Theatre and Derry’s Millennium Forum.Emily has also supported the likes of Rory & the Island (Rory Gallagher), the Henry Girls, Bagatelle and Aslan to name only a few.
Emily’s ambition for this year is to reach more people with her music, and is set to do just that with the release of the 'The Wild Atlantic Way, and follow up tour.
Best of luck to Emily with the single and tour. 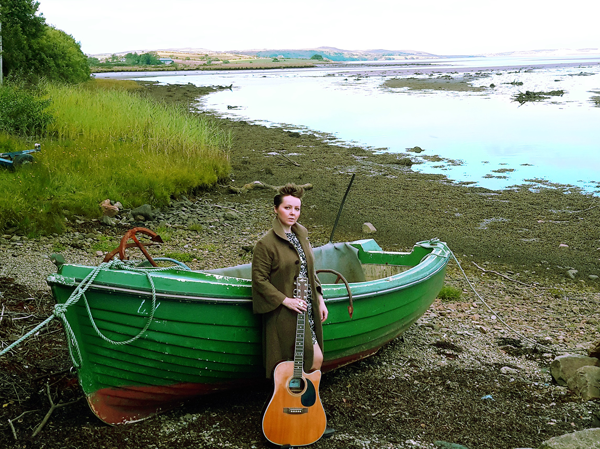