Milosz joins his older brother and former student of Kinsale Community School in Alabama, Mateusz Rudak. Matty obtained a basketball scholarship to Millbrook Preparation School in New York in June 2014. Today, Matty is in his Third Year (as a Junior) of a further basketball scholarship in Birmingham Southern College, Alabama.
We wish Milosz and Mateusz continued success in their studies and on the basketball courts in the United States of America. 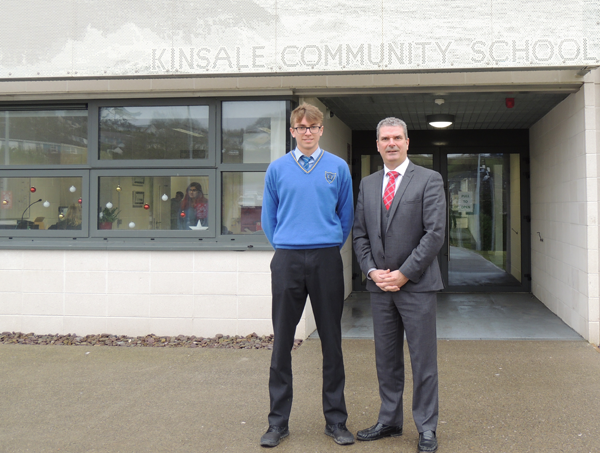