The Mayor of the County of Cork, Cllr Gillian Coughlan is encouraging individuals and groups to have their say on the future development of the county with the publication of the Proposed Amendments to the Draft County Development Plan. This is the last opportunity for the people of County Cork to make submissions on the plan which comes into effect in June.

More than 1,100 submissions were received during the public consultation stage of the Draft Plan in 2021. There were also 18 detailed meetings with Elected Members building on the previous 46 meetings to prepare the Draft Plan itself. More than 1,600 Proposed Amendments have now been prepared.

Chief Executive of Cork County Council, Tim Lucey added, “The Proposed Amendments along with the Draft Plan itself provides an ambitious and balanced vision for the future of the County up to 2028. It plans for population growth of 59,000 people and enables the orderly delivery of 22,600 housing units, as well as supporting commercial and social services. The population growth and necessary housing units will be delivered across the whole of County Cork, at appropriate locations in County Metropolitan Cork, the Ring and County Towns, Key Villages, Villages and Rural Areas so as to deliver sustainable growth in our rural and urban communities.”

The County Cork Development Plan is due to be finalised in April 2022 and will be the first of three County Development Plans, that when taken together will set a clear pathway for County Cork to achieve its ambitious Project Ireland 2040 targets as set out in the National Planning Framework and the Southern Region Regional Spatial and Economic Strategy.

It will be the first consolidated plan for the entire functional area of Cork County Council and relates to the new administrative boundary of the county which is in place since May 2019. The new plan will replace the current County Development Plan, 2014 along with the current Clonakilty, Cobh, Fermoy, Kinsale, Macroom, Mallow, Midleton, Skibbereen and Youghal Town Development Plans and the eight Municipal District Local Area Plans made in 2017.

Full details of the Proposed Amendments to the Draft County Development Plan will be available at https://www.corkcoco.ie/en/cork-county-development-plan-2022-2028 from Tuesday 18th January 2022. 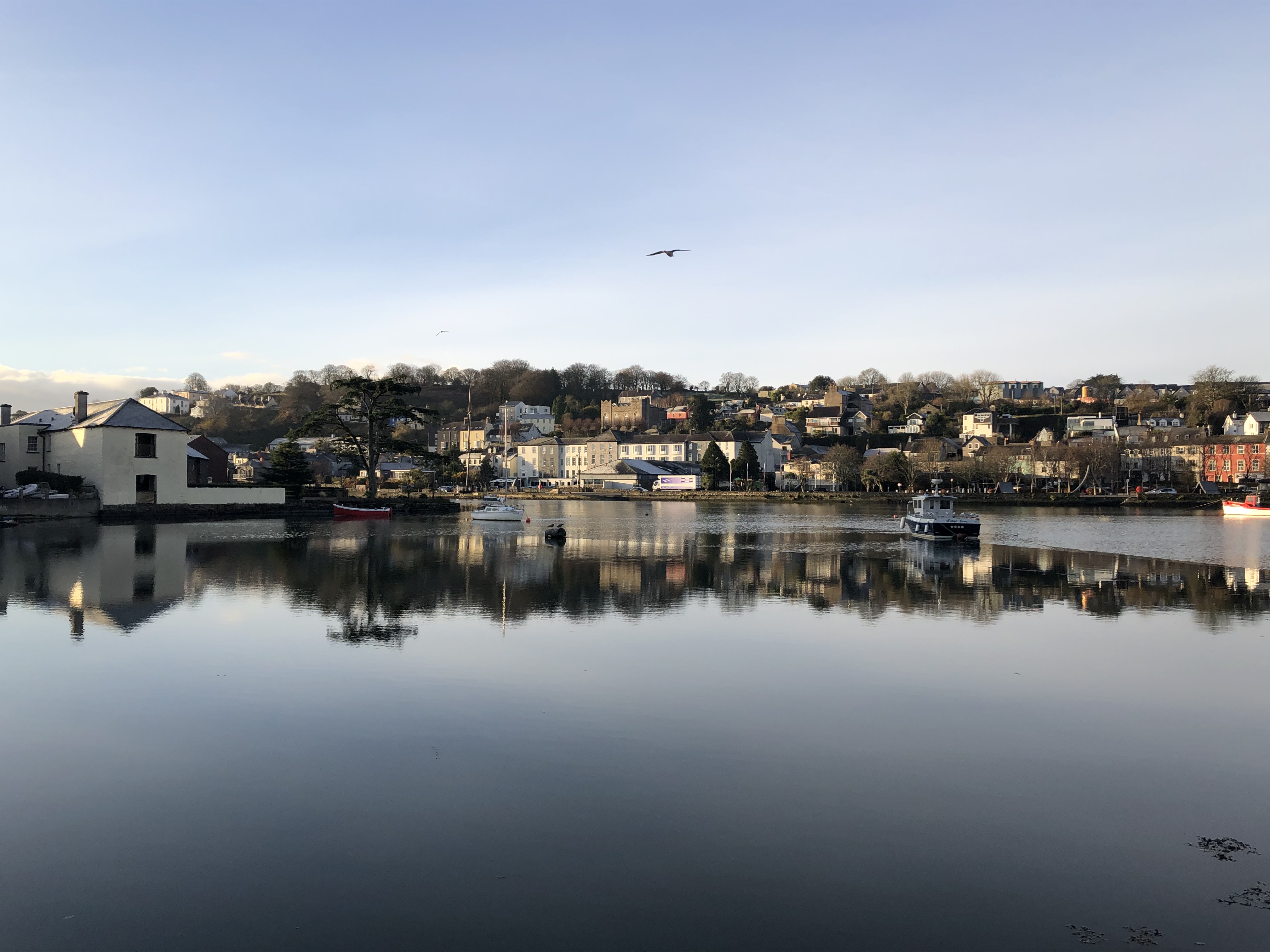