We are thrilled to hear that Kinsale girl, Sarah Fitzgerald, has been declared one of the overall winners at the West Cork Garda Youth Awards 2019.
This year, 91 nominations were received for the West Cork Garda Youth Awards, which are run in association with SuperValu. This figure demonstrates the contribution being made to their community by the youth of West Cork. Indeed, it is an acknowledgement of the tremendous work being done on the ground by the young people of West Cork. The Irish Examiner is proud media partner for this worthwhile community event
Inspector Brian Murphy, Bandon Garda Station, who was Chairman of the Judging Committee, remarked “The Judging Committee would like to thank the members of the public who took the time to make the nominations, and to acknowledge the high standard of nominees from across the entire spread of West Cork. We would also like An Garda Siochana would like to pay tribute to SuperValu for their sponsorship of the Youth Awards for the past 24 years.”
Sarah was selected for her fundraising for Ronald McDonald House which she has undertaken by writing and selling children’s books since she was 5 years old! Such is the appreciation for her great work for Ronald McDonald House that there is a plaque dedicated to her there. Sarah recently presented a 10-point proposal to the government, titled Book Cloud, which would operate in a similar fashion to Food Cloud. Her mission is to encourage more children to read books, and she has established her own website www.sarahsbookproject.com. Sarah was a creative ambassador for Cruinniu na nÓg 2019, and an ambassador for Irish Book Week.
There were many other very worthy award winners who have initiated and taken part in many civic and social projects in their own neighbourhoods including Special Achievement Award winners Ciarán Hoey, Innishannon, and Elton Sibanda, Millstreet.
Ciarán was involved in a car crash last year. He was in an induced coma for a long period, and he had to overcome profound physical and psychological trauma. Ciarán requires intensive bouts of therapy at the National Rehabilitation Centre, yet he has kept up with his studies. He has demonstrated tenacity, diligence and humility in the face of adversity. Long term challenges including therapy and absences from school have not stopped Ciarán from striving towards his goals. His school community has been inspired by his mental and physical strength. Ciarán’s positive attitude has shown that any obstacle, no matter how daunting, can be overcome.
Elton had to leave his family and friends in Zimbabwe, and seek asylum in Ireland, due to war. He makes an enormous contribution to Youthreach, where he attends, and his dream is to attend Art College. Elton has created some beautiful artistic pieces, and he has liaised with Macroom Tidy Towns, so that it is planned some of this art will be on display in different areas in Macroom. Elton has a very positive manner, and doesn’t bear any bitterness regarding what life has thrown at him so far. All the staff and his fellow students feel enriched by his presence. He keeps giving, no matter what. A fitting example to us all.
Garda Damian White, PRO for the Youth Awards, stated that it was important to recognise that all the nominees would benefit, not just the Award winners. All other nominees will receive a Certificate signed by their local Superintendent to highlight their nomination. Adding this to any CV will most definitely enhance it.
The presentation ceremony will take place from 6.30pm on Friday 8th November at the Celtic Ross Hotel in Rosscarbery.

Well done to all the nominees and award-winners, your families, schools, and communities are so proud of you all. 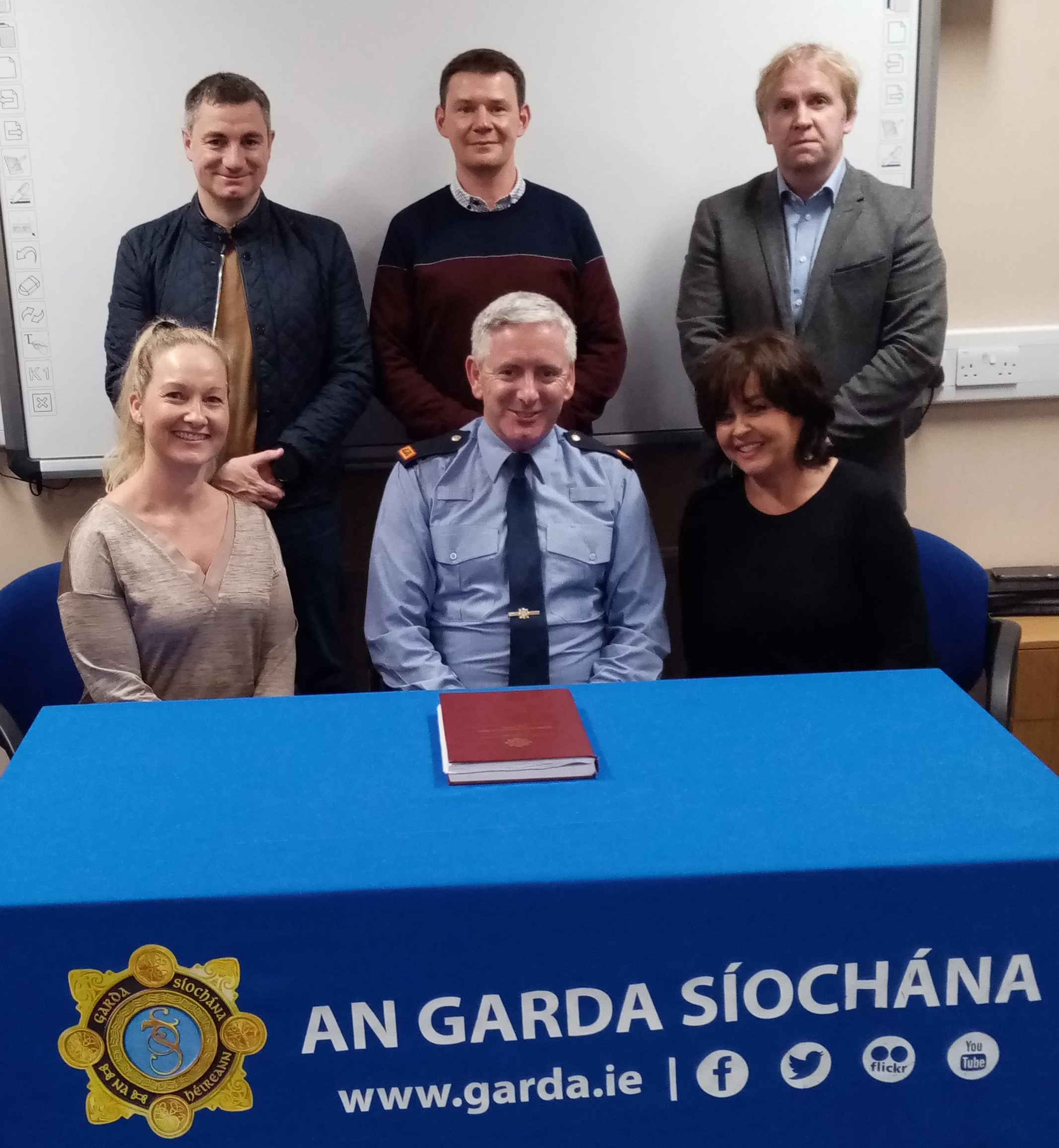